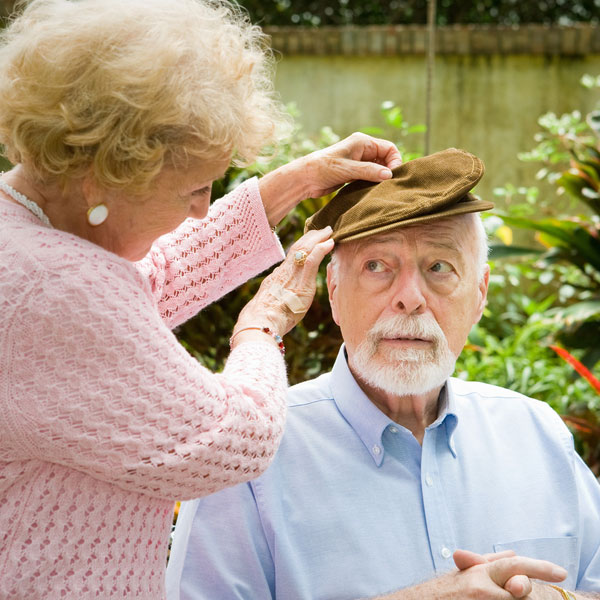 My 89 year old mother fell and broke her hip in late July; it was awful and was just the beginning. My sisters and I were upset, naturally. We worked together to make sure she had the best possible medical care. Encountering the best and the worst in our health care system was a real eye-opener.

It was such a shock to see my mother in such a vulnerable state; she was afraid and needy. She has always been very independent and well put together. My heart felt heavy and at the same time I felt uplifted by the opportunity to help her in such fundamental ways.

I found my experience in health care was a major plus; I was able to talk with the doctors and nurses in a way that got their attention and invited them to be more open with me. Verbalizing my recognition of how difficult their work is created more of a bond with them; they became more responsive to my mother’s needs as a result.

Finding good follow-up care is a huge concern. We are fortunate, my mother’s resources aren’t unlimited but they are significant and helpful. First, I asked the neighborhood supermarket manager if any of his employees would be able to help my mother bring groceries into her apartment. He said he couldn’t do that, for liability reasons (no surprise, these days!); however, he gave me a much better lead.

Through the grocery manager, I found a lovely woman who has worked with older people for 40 years, has training as an LPN, knows a lot of health basics, and is delightful. She is happy to cook, clean, check on medicines, drive my mother to appointments and just be of help in general. You really couldn’t imagine a better resource, and I found it because I asked.

I also asked the hospital Care Manager about home health care services in the area. She gave me a couple of companies to try. I chose one because I had heard of them before, had heard very positive things about them. The company is called “HomeInstead”, and I would recommend them very highly. They hire very compassionate, intelligent, articulate and helpful people who really want to be of service to older people. We have had them tend to my mother’s needs, initially 24-7, then gradually phasing them out as she recovered.

My sisters and I certainly continued to help care for my mother, but having these services made an enormous difference; it really meant a lot less stress for us and a lot of reassurance that my mother was being well cared for by honest people.

We did have difficult emotional issues emerge from the major changes we saw my mother experience. We felt very strongly she would not be able to drive again; we debated and discussed this with each other at length and arrived at a way of talking about it with her, emphasizing love and concern.

My mother certainly felt threatened by our desire to limit her driving. This is such a central and powerful symbol of independence in our culture; even though she could be driven anywhere, anytime she wanted, it wasn’t what she really felt she could tolerate.

My mother improved a lot and we felt perhaps an independent evaluation would be the way to go. My mother agreed to it, but then she reneged on that agreement once she had the car keys back. We were furious, but as time goes by we realize that there are thousands of 90+ year-olds on our roads and many younger people who probably shouldn’t be driving either. We don’t have control over that, do we? My mother will be ready to teach at the college level again next semester, so we really can’t stop her and we think we will be the same way when we are her age!

We all have more to experience as my mother continues to age. As long as we learn from our experiences, we grow as people and become more open to the unexpected.

Dr. Vicki provides personal development coaching in Health and Wellness and Business Behavior Modification; for more than 25 years, she has been a clinical psychologist in private practice. Dr. Vicki works with people individually, in relationships and families as well as groups, in her office or by phone/webinar/skype. Dr. Vicki deeply enjoys helping people to grow in naturally exciting ways; learning to live passionately and compassionately is a beautiful, challenging and constant process. She often will share her own struggles with clients, as an aid to working together and as a comfort – we all have struggles in life, which can be very difficult as well as very joyous. www.burlingtonclinicalpsychology.com

END_OF_DOCUMENT_TOKEN_TO_BE_REPLACED

One thought on “Aging Family Members: Navigating the Healthcare System”