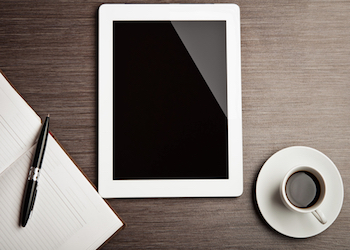 When to Draw the Line

Recently I read a post in one of the Autism support groups to which I belong on Facebook. It was from an employee who was immediately fired for cursing at a human resource representative. This was during a meeting to discuss the employee’s accommodation requests. The employee cursed because she didn’t like how the human resource representative spoke to her. The fired employee said she believes it’s not her fault and will be taking legal action to get her job back.

Granted there are written laws under the Americans with Disabilities Act (now celebrating its 25th year) that provide me and other individuals with Autism with certain workplace accommodations, but it should never guarantee job security. It doesn’t matter to me if you’re a Neurotypical person or someone on the severe end of the spectrum, if you act inappropriately, you need to deal with the consequences.

Everyone at some point in their professional life will likely have managers or other superiors chastise them, or even yell. Unfortunately if you want to get ahead in your given trade you have to learn to handle this, even when you disagree. It has happened to me many times and it doesn’t make me happy, but your bosses are the ones who can either make or break your career. I learned it’s best to demonstrate that I’m listening and ultimately take responsibility for the action the superior is condoning, even if I disagree. If I always acted on impulse and instinct I would never maintain a job.

We need to work hard to change those statistics by learning how to get along better with others in the workplace. Granted, the hallmark of autism is poor social skills. When you combine this with low frustration tolerance, high anxiety, black and white thinking, difficulty understanding another’s point of view, and poor impulse control, the results are all too often inappropriate behavior on the job. We need to understand this and work harder to control our behaviors than others do, and if that means we need the help of a job coach, behaviorist, or counselor than we need to do that, so we never get to the point where we curse at someone on the job.