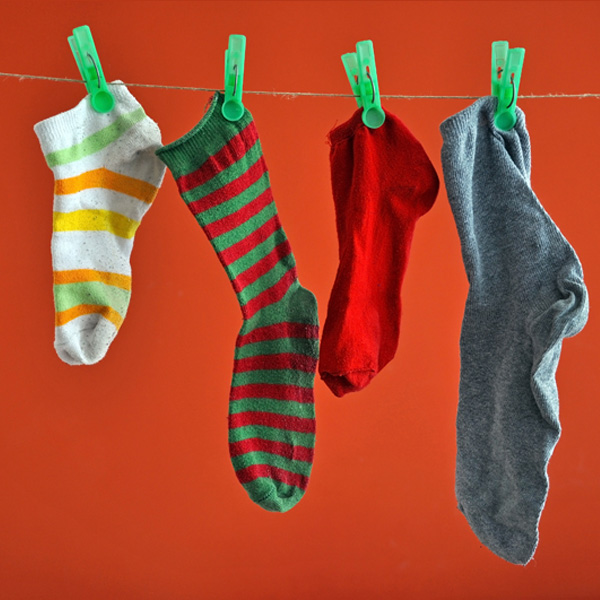 Divorce has the potential to damage parent-child and extended family relationships in every stage of life. Imagine a situation where the parents in a divorce are estranged from their children or do not learn to co-parent. In the event that parents have a divided relationship with their children, what happens to those parents and children as the children grow-up and have lives of their own?

Sara divorced her husband many years ago. In the divorce, she did not establish her custody rights and she did not prevail in court. She had limited custody rights mainly because of her lack of resources to engage in a legal battle. Sara only had custody of her children every other weekend. Her children resented her and did not understand the financial limitations which restricted her ability to gain custody. She was outmatched by her husband and his ability to wage a legal war. The relationship between Sara and her children was never the same. They resented her and the anger grew. Sara loved her children but was mindful and fearful of the threats from her ex-husband to keep her distance or he would take her back to court.

Sara’s children grew up, married and had families of their own. Sara tried to reach out to her children when they began to grow-up, but they were uninterested and the anger and resentment remained. Sara moved on, began dating and entered into a committed relationship much later in life. Then, her memory began to fade. At age 75, she was stricken with Alzheimer’s. When she needed her family most, because of the strained relationship as a result of the divorce, her family did not want to take of her in her time of need.

When Daniel divorced his wife, his children were young. They could not co-parent. Daniel soon remarried and had children with his new wife. He moved on quickly. His adult children in their early twenties could not forgive him because he was not present and a part of their lives. They only saw that he was involved with his new wife and felt they did not matter. He regrets moving on so quickly. Now Daniel is divorced again and in his late seventies. Dementia set in and he requires constant care. His children fight about having to care for him and want no part of his life or his care. Daniel is alone and now in a state-run facility without the care or love of his family.

Bob divorced years ago and maintained a great relationship with his children. When he remarried and had a second family, he did not distinguish between his children from his first wife or his present family. He insisted they were one family. Bob was a vibrant man active and alive. When he had a stroke, all his children came to the hospital together. They sat and prayed for his health and recovery. They did this united as a family.

Divorce has long-term consequences for children. Children may never get over the pain of divorce and carry that anger with them into adulthood. If the parent-children relationship is not mended, adult children of divorce can still experience feelings of blame, fault, anger and resentment. Throughout the stages of your life, it is important to maintain a good relationship and bonds with your children. While a divorce may change the time you spend with your children, don’t allow the relationship to change. There is a sense of loss in a divorce. But when a parent-child relationship is lost, the loss is deep-seated.

Divorce impacts children and families at every stage of life and may come up at a time in a child’s life when a parent is ill. Elderly parents may find themselves like Sara, sick and alone with no relationship with her children or any member of the family. They might find themselves situated like Daniel with no one to turn to when facing illness. Now Bob’s life situation was very different. He maintained a positive relationship with his children and they were there for him when he needed them. It was out of love that they came together. He refused to allow the divorce or a new marriage to change his relationship with his children. He was there for them, parented them and maintained the close bonds.

If parents give of themselves, chances are the children will reciprocate if parents need the help later in life.

END_OF_DOCUMENT_TOKEN_TO_BE_REPLACED

One thought on “Divorce Implications from Childhood to Adulthood”