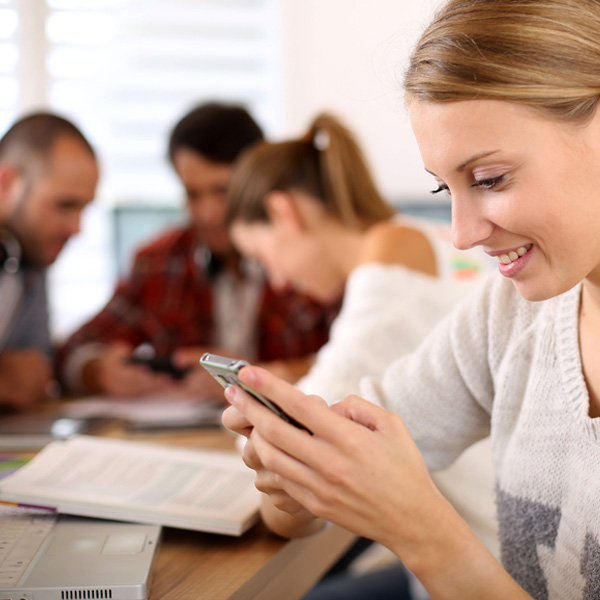 Watching your daughter evolve into a teenager is like witnessing an explosion of a star; breathtaking, inspirational, yet volatile and unpredictable. As with all beautiful phenomenons, they are created through a powerful, chaotic and sometimes frightening process.

As a parent, we often feel unsure about when we should we stand back and allow the adolescent process to unfold, and when to act and intervene.

What are some of the most challenging behaviors our daughters engage in?

“Teenagers. Everything is so apocalyptic.”- Kami Garcia

Ever wonder why your daughter is so quick to get emotional? It’s all in the Amygdala. The Amygdala is the emotional processing center of the brain. Your teen literally spends the majority of their time living in and reacting from the emotional center of their brain. Essentially, if she feels something is true, it must be true.

Relax: Stay focused on maintaining control of your own emotions and behaviors. Don’t fuel the fire by reacting to her emotionally charged state by making it about you and lashing out.

Remind yourself what is happening in her body and that your daughter does not enjoy feeling powerless to these intense emotional swings either. Do Not attempt to rationalize with her in the height an emotional melt down. Give her time for her body to return to it’s pre arousal state.

Act: While emotional intensity is within the normal range of adolescence, physically acting out toward others or self injury is not. This is an indication your daughter needs help with managing her emotions. Individual counseling or group therapy can be very helpful in teaching healthier ways to express herself and manage her intense emotions.

A variety of disciplines have long distinguished the differences in the patterns of aggression between males and females.

It is expected adolescent males will have an increase in physical aggression due to increased levels of testosterone.

Females, in comparison, exhibit pronounced social aggression, which is demonstrated between female peers as gossip, back stabbing, overly critical and judgmental comments and extreme possessiveness over their present BFF.

From an evolutionary standpoint, the “mean girl” syndrome is viewed as an attempt to gain higher status in the social group. The dominant female maintains control of her peers through the direct and indirect threat of ostracism by others in the group.

Relax: Talk to your daughter about empathy. Teach her empathy by being the example. Realize this is part of her social development but stay steady in helping her identify long term repercussions of social aggression both to herself and others. Remind her the loving and compassionate parts of herself still exist.

Give yourself some emotional distance from her social life.

Act: Be aware of and take action if drama begins to become bullying whether your daughter is the bully or the victim. Monitor your teens social media and listen to their conversations with their friends. If you observe aggressive and chronic targeting of an individual’s reputation or well-being, seek help.

There are many certified programs that address bullying behavior and how to deal with a bully.

“The best substitute for experience is being sixteen” — Raymond Duncan

Miss. I know it all: This condition is chronic in nature with acute flare-ups of “Why can’t I ? “, “You can’t stop me” and “OMG, you’re so annoying!”.

As humans we are wired to want to explore autonomy and have the freedom to create our own path. As a parent we often view this as rejection or defiance but it is through this assertion of will and separation our daughters develop their individuality, empowerment and sense of competency. When faced with this behavior remind yourself it is their attempt to grow, not make you miserable.

Relax: Power struggles are unproductive. Pick your battles and let go of the ones you’re not crazy about but can live with. Giving your daughter freedom and independence in what ways you can will go a long way in minimizing rebelling as a way to express their self determination. Widen the energetic play-pen so there is enough room to explore but ensures safety.

Act: If you see your child is making choices which place her in physical danger such as drug use, being vulnerable to predators, or endangering others, its time to shorten that play-pen. Intensive Drug education classes, adding additional security to social media, GPS trackers on cell phones and cars are useful tools to monitor the teen who often demonstrates reckless judgement.