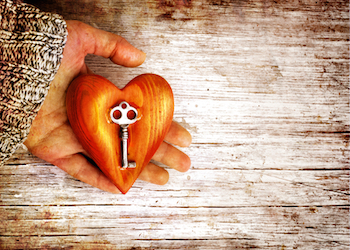 Is the whole notion of forgiveness overrated? Can you forgive someone who hasn’t asked for forgiveness, isn’t concerned about it or isn’t around to ask? How important is forgiveness in divorce? Will anger dissipate if you’re able to “successfully” forgive? Should you turn the other cheek?

Forgiveness is so personal and very much like grief. It’s a process and not a one-time event. People go through the forgiveness journey at their own pace. Is forgiveness or making peace with your past essential for moving on with your life?

Seven things about grief I know for sure:

How can you move forward in forgiveness?