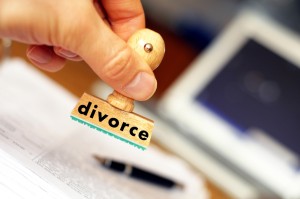 Every once and a while I speak with people people who quickly realize that Mediation is not the best avenue for them to pursue for their divorce.  The next response from them will be to ask for a recommendation of a  “good” attorney. I go through the process of having them define a “good” attorney and most often than not, it is actually an “aggressive” attorney they are looking for.  Somehow people think that “aggressive” attorney equals, “good” attorney but that is not really the case as my friend & attorney Mark Baer wrote about in this article in the Huffington Post.

On October 28, 2013, I had the pleasure of being interviewed by Rosalind Sedacca, CCT for her “Child-Centered Divorce Expert Series for Parents.” We covered a great deal of information in that interview and I ended with the following take-away: “People constantly seek out lawyers who are ‘pit bulls’, ‘sharks’, ‘very aggressive’ and other such things. Read More